For the first time ever I got to try out the new hype of pop-up cafes, not once but twice, in the city that never sleeps. I didn’t quite understand the concept of a pop-up cafe… although now that I know it seems silly I didn’t figure it out earlier! Cafe’s that pop up temporarily in random cities all around the world and can disappear faster than it takes for you to find out about them. This summer, New York City debuted a Harry Potter and FRIENDS themed cafe for avid fanatics and fans alike. And because they were only temporary I knew I had to seize the opportunity to get my inner geek/obsession on.

Steamy Hallows, the Harry Potter themed cafe, opened up in NYC’s East Village neighborhood. You’ll know you’ve arrived when you reach a small black shop etched with gold lettering and an image of a gold owl; probably exactly how a cafe in Hogwarts would look if it actually existed. The aesthetics of the inside gave a witchy-like feeling with floating lights, a bubbling cauldron in the window, and broomsticks dangling from the ceiling. The barista served us some amazing specialty coffee’s that we enjoyed while sitting among the spiders that crawled along the walls. (They were fake of course 🙂 ) The menu was just as amazing and stylish as their edible gold glitter covered coffee’s- with names like Butterbeer, Basic Witch, and Love Potion #9 3/4. 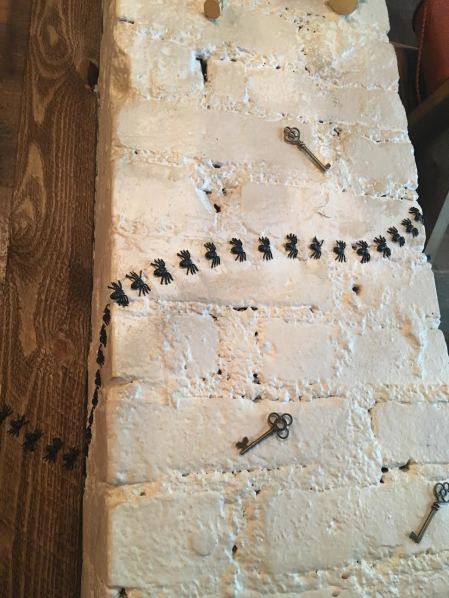 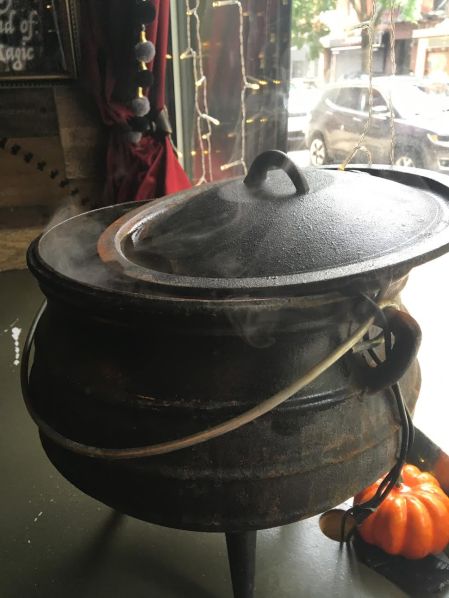 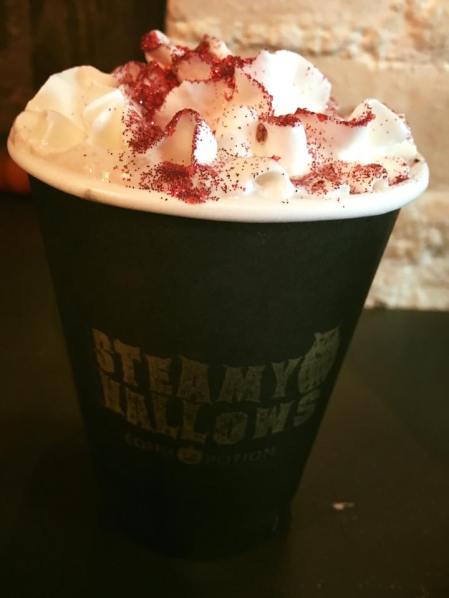 2019 marks the 25th anniversary since the iconic t.v. series Friends aired for the first time. This Central Perk themed cafe hit the streets of SoHo in NYC in September and tickets sold out within the first 3 hours!! I waited in the queue line when tickets first went on sale and luckily snagged some for a Thursday afternoon! Traffic was horrific. We only live 2 hours from New York City and yet we spent most of the day driving (it took 5 hours alone to get home…) to get to this 40 minute experience, but it was absolutely worth it!! This pop-up cafe offered more than just a re-creation of Central Perk and its iconic orange couch. Fans could also check out signature props from the show, costumes from the show, the infamous purple door, and a re-creation of Chandler and Joey’s apartment. There was also a retail shop as you exited the cafe full of Friends paraphernalia, including an adorable Huggsy, Joey’s bedtime pal. Could I BE any more excited to share the photos?? 😉 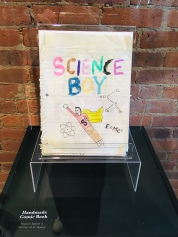 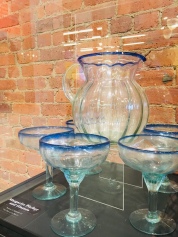 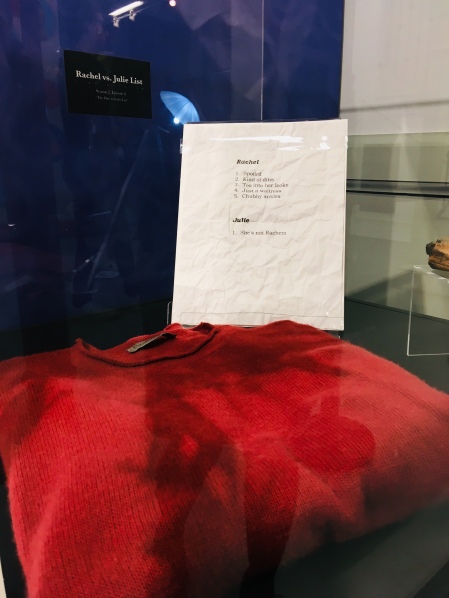 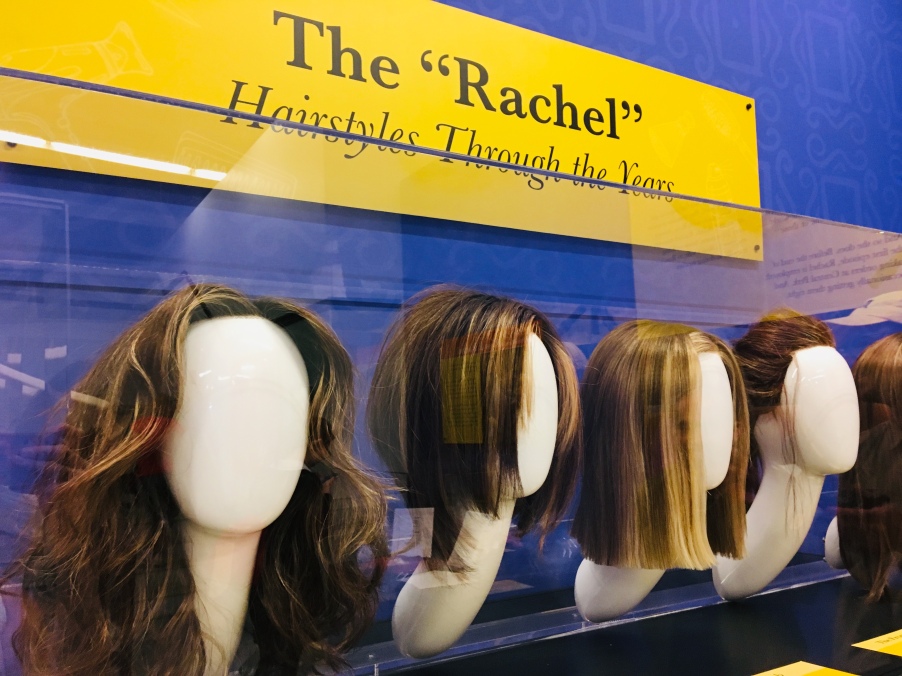 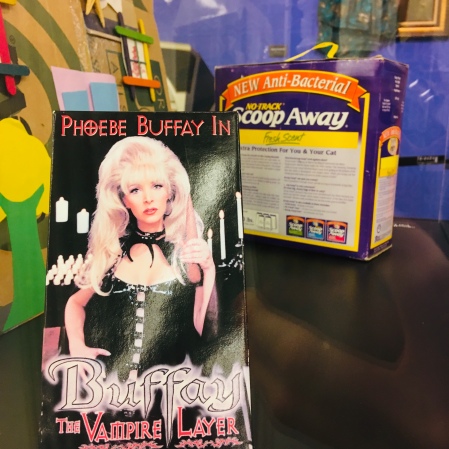 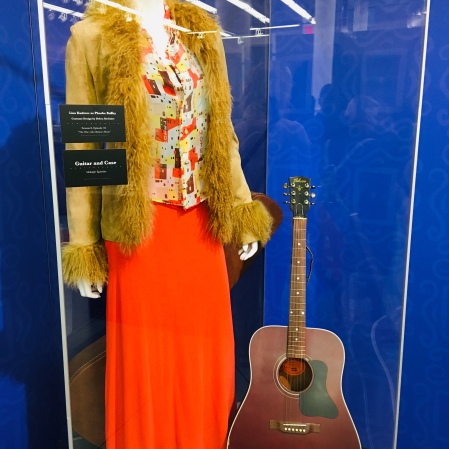 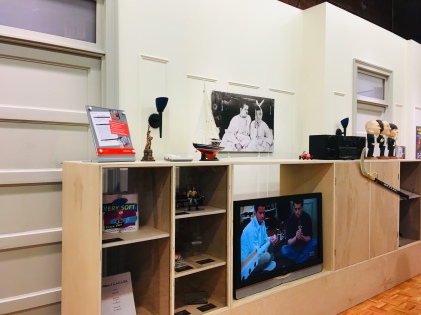 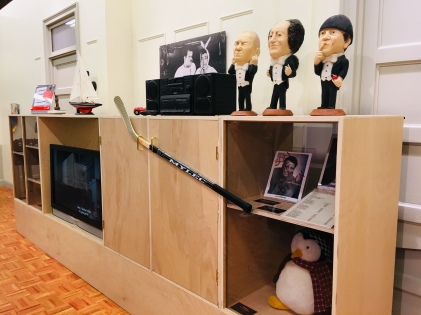 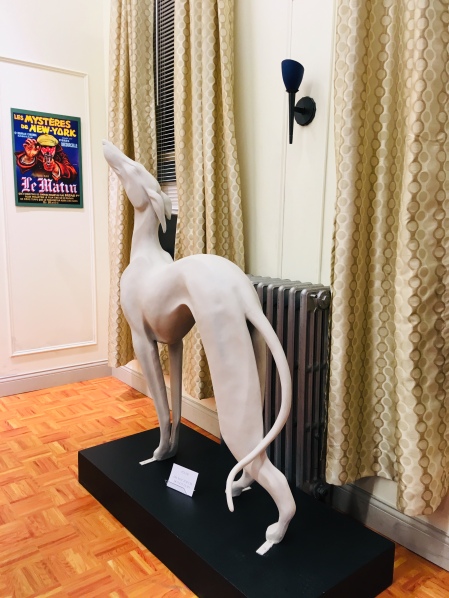 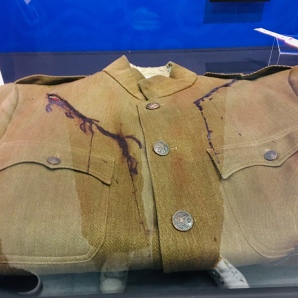 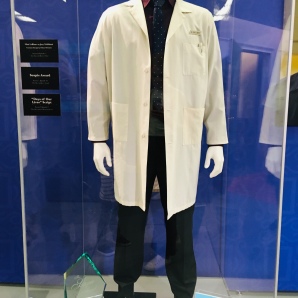 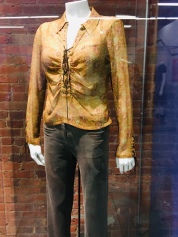 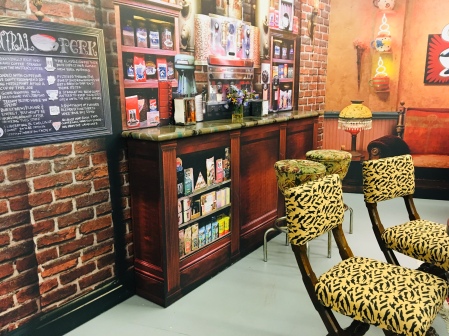